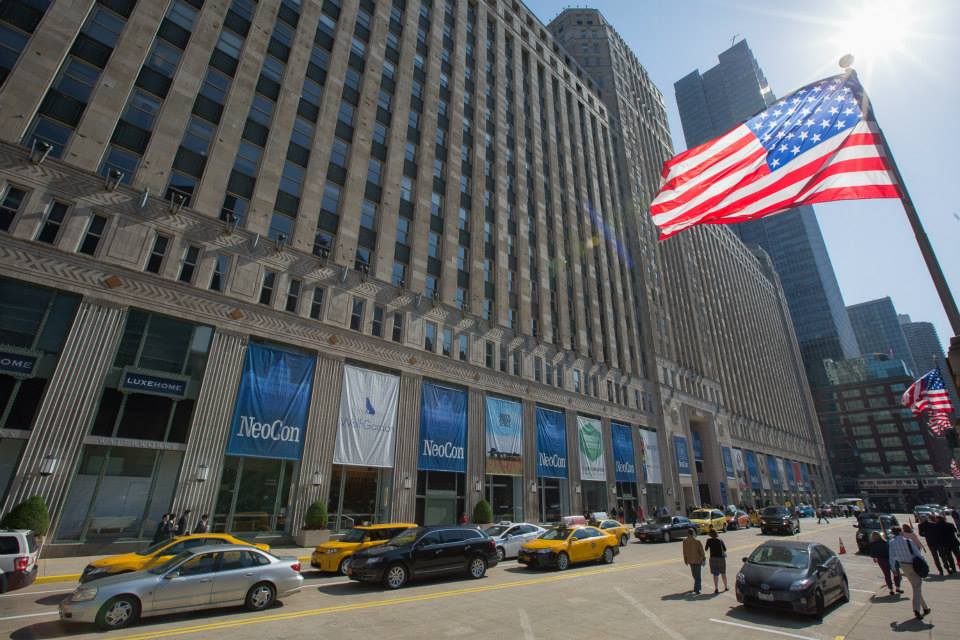 Multinational companies and corporate organisations continuously search for ways to improve the productivity of their human resources by streamlining the infrastructure. In the modern age, dynamism is seen as the most significant attribute of office furniture. Today, ideas and innovations are directed towards making information-flow volatile through facilitation of employee-interaction. Obviously, the interior design of any office is the key to achievement of desired level of dynamism and, evidently, furniture directly influence the interior design. The office design expo NeoCon held at Merchandise Mart in Chicago dealt with every aspect of the case from various perspectives. A number office furniture manufacturers and office interior designers participated in the event to exhibit their ideas of “the office of the future”.

One thing that was unanimously portrayed by all in different ways was the elimination of cubicle design in order to incorporate greater mobility. Though many organisations such as Google are redefining office environment and work-culture, most companies have adopted the traditional design. However, KI Furniture, which was one of the participants at the event and showed its concepts too, emphasised on incorporation of flexibility in design in order to eliminate restriction of area, room and space. It particularly emphasised on the office furniture concept for brainstorming departments.

Many manufacturers and designers exhibited their concept and idea for future office furniture. Obviously, there were many interesting things to observe t the event. Wide open areas with writable walls on which brainstorming workers can jot down marker notes outsmart the cubicles at the event. There were movable walls and glass partitions that can be slid anywhere to create room for impromptu meetings and group discussions on private projects. Modern chairs were revealed with built-in charger ports, foldable arms for the placement of tablets and laptops, storage slots and other similar features. Conference tables were displayed with built-in plugs to allow workers effortlessly toggle between projectors and their laptop views.

There were too many innovative and creative office interior design ideas and concepts to be mentioned briefly. The number of exhibitors exceeded 700 and each of them offered something towards greater flexibility and mobility in the office. Higher integration and deeper penetration of technology in office furniture was one of the highlights of the biggest commercial design tradeshow in the world. Exhibitors were not passive towards pointing out how their interior design concepts and furniture can improve efficiency and productivity of the office. A notable point was that furniture and interior design ideas were largely employee-centric and employee-oriented. Thus, NeoCom additionally emphasised that prioritising preference of workers will eventually make happy and more willing towards their responsibility than otherwise.

Jonathhan Webb, the Vice President of KI Furniture, put it saying all through the college life students discuss and work on knolls, park benches, libraries, canteens and cafes. So, there is no point in restricting them to cubicles as professionals just because they graduated. Indeed, newly recruited graduates typically find the transition from college culture to corporate environment difficult and fail to exercise their excellence to full potential initially.