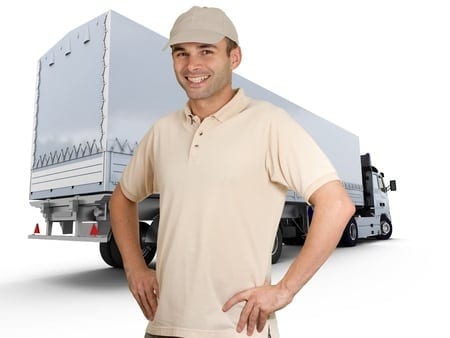 The trouble lies in basically that some people are just plain no damned good and run companies that are just as no damned good. They’ll try to attract you with low prices and all sorts of bells and whistles, but when you ask them for their certification or licensing it’s nowhere to be found. Why? Because they never met the standards of what it took to be licensed.

Only a fool will go for the cheap price and evade security. Unlicensed office furniture movies can screw you over all over the place. They can damage furniture, even very valuable furniture or technically engineered furniture thus leaving you holding the bag. They can steal precious or important items that they’ll either keep or resell and you might not be able to file charges against them as they might just say they are ‘lost’.

Liability for damaged, missing, or stolen office furniture falls on you, not the moving company. These disreputable companies know this and don’t care one bit if they damage old Uncle Albert’s Victorian age desk that’s been in your business for 150 years. To them a desk is a desk and if one of their workers is drunk or high on drugs and drops it, well, you’re out one favorite family heirloom. Same goes for those desks that are technically designed to accommodate computers and electronics. Disreputable companies might damage outlets or knock precision attuned furniture off the mark and you’ll be hard put to set things aright.

So you can see you’re just asking for trouble especially if the moving company figures they can squeeze you for more money by adding extra fees and surcharges and if you don’t pony up. They’ll hide your office furniture in some storage bin somewhere until you fork over the extra dough. You may be limited to what you can remedy by law and the courts may just look at the situation as your being irresponsible and leave you to your own fate.

A business relies on the responsible actions of its leaders. Too often bosses and execs are more concerned with saving a dollar than saving themselves. We see it far too often in the news where a company takes the cheap route and ends up so busted up sometimes they have to call it quits. Every aspect of your business should be done with as much professionalism and responsibility that can be mustered. This goes for hiring office furniture moving companies. Get a licensed one and take that extra bite in the budget, it will pay off in the short and long term.