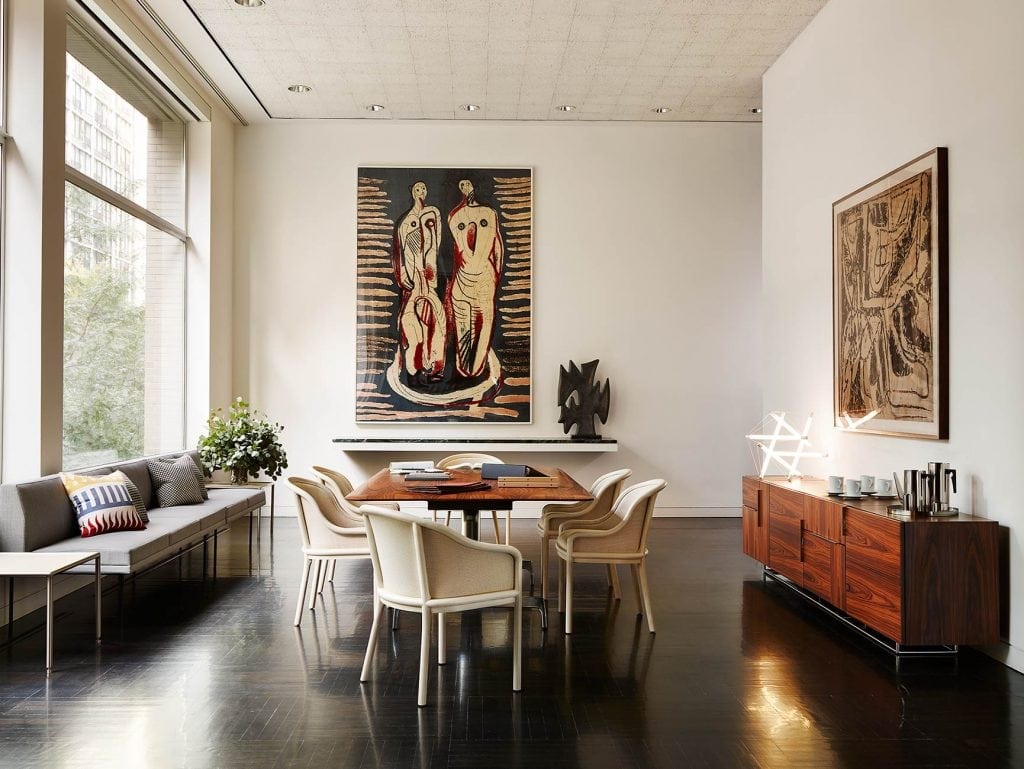 A professional working space should have an environment that brings the best in employees. Office furniture could play a major role in this context. The employees spend their maximum time of the day in company of the furniture only. Living office is a fresh concept of decor which advocates a homely environment in the office.  It is introduced by office furniture maker Herman Miller who is based in United States. It has previously handled such projects for companies like Microsoft, Amazon, and Adobe.

The company had conducted a worldwide study on the personal preferences and desirable attributes. People advocated the need of a personal refuge to get motivation from belonging and connection. It should also support a sense ownership and personal identity, revealed the survey.

The participants also expressed the desire for a work environment which gives a feeling like home. It should be somewhere between formal and casual reflecting team space and encouraging interactions.  Jeremy Hocking, the Herman Miller Asia Pacific vice president is of the view that an appealing workplace connects people. It helps the company in attracting and retaining the best staff.

The plaza style of office furniture and setting has multiple benefits, believes Hocking. Plaza refers to a comfortable and habitual space of staff people for gathering and interaction. A category of office settings based in a humanly framework are introduced. These are designed to achieve better interaction and adapt several collaborators irrespective of the work style.

Hive is an office setting where the workstations are grouped. It provides a setting for many people to involve peacefully in individual or cooperative projects. Jump Space is another design that mark work points facilitating work for a well defined time period between the other activities. There is Clubhouse style fits a team that has been assigned for a particular long term project.

The Cove style refers to a compact area focusing on individualistic work points. Common spaces allow you to come together and involve with others for a limited time period. Landing and Forums are the other styles which are an open and evenly balanced spot adjoining the meeting spaces. The meeting space should support comfortable information sharing irrespective one speaker and group discussions. Workshop style is suitable for people working together to form fresh ideas and take the work forward.

The company has also introduced private spaces to suit the quieter minds. It is a sound resistant semi spherical area for generating ideas or attending personal phone calls. Haven is a sheltered area which is distraction free to focus on work or unwind. According to Hocking, a new age office instills the value and characteristics of the company through its settings.

There is a need to achieve a balance within the heart and mind of workers and individual work to group work. An office could be the mechanism to ensure profitability, staff cooperation and fulfillment of goals. One should understand the company and the kind of work done to develop a certain level of engagement. Hocking’s aforementioned ideas can have a major impact on a company’s success.